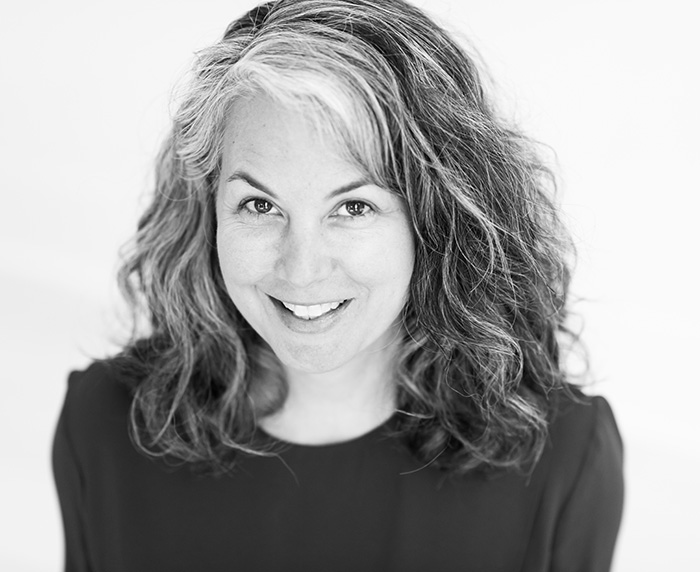 Holly founded Hatcher Consulting in 2012 to serve as a thought partner to individuals, families, corporations, and nonprofit organizations as they explore and implement philanthropic goals. Whether they are brand new to giving or experienced donors, her clients appreciate that she meets them where they are. Holly’s mission is to help donors transform their giving into strategic, impactful, and fulfilling philanthropy.

Holly offers a powerful combination of foundation and nonprofit expertise.

Holly’s clients include individuals, families, corporations, and nonprofit organizations. She currently serves as a philanthropic advisor to the DN Batten Foundation and the Genan Foundation.  She serves as facilitator and coordinator for the Adiuvans Foundation’s Early Childhood Funders Network in Central Virginia, a donor collaborative she helped launch in 2017.

Before founding Hatcher Consulting, Holly worked as Director of Programs and Donor Engagement for the Charlottesville Area Community Foundation (CACF). At CACF, she led 11 grantmaking programs and engaged donors from 150 donor-advised funds. She also implemented successful next-generation strategies like the foundation’s Youth Service Award, which engages teens in grantmaking, and the Future Fund, a high-impact giving circle, founded by Holly, that engaged more than 400 under-50 donors and granted over $225,000 in its 4-year history.

In addition to her foundation experience, Holly has worked as a community organizer, mobilizing communities to advocate for affordable housing and women’s health. She was the Assistant Director of Programs for the University of Virginia Center for Politics, a 2004 Fellow at the Sorensen Institute for Political Leadership, and a 2006 graduate of the Center for Nonprofit Excellence’s Board Development Academy. Her direct experience working for nonprofits, combined with her years of grantmaking, brings a level of expertise that both donors and grantees appreciate.

In 2010, C-Ville Weekly featured her on its cover for her work at CACF. In 2011, The Daily Progress’s Charlottesville Women Magazine selected Holly as one of the “Top 4 Under 40” women of greater Charlottesville.

These accomplishments have earned Holly a wide range of subject and regional expertise, along with a reputation for systems thinking and trust-based philanthropy.

Through her nonprofit, foundation, and volunteer experiences, Holly has developed knowledge on a multitude of issues, ranging from the social fabric of Central Virginia to species conservation in Africa. For over fifteen years, she has facilitated gifts to hundreds of nonprofits, both locally and globally, covering a wide range of issues.

An interdisciplinary thinker at heart, Holly is passionate about helping clients move from responsive grantmaking to strategic philanthropy in support of the issues they care most about.

Holly lives in Charlottesville, Virginia with her husband, two children, and two German Shepherd rescue dogs names Waffles and Jackson. She volunteers on the Johnson Elementary PTO, the Public Housing Association of Residents Redevelopment Committee, and CNE’s Philanthropy Day Committee. In the spaces between, you will find her with her family enjoying the outdoors or traveling.